Village of the really damned

I was watching Village Of The Damned this afternoon, the 1960 movie adapted, reasonably closely, from John Wyndham's novel The Midwich Cuckoos. 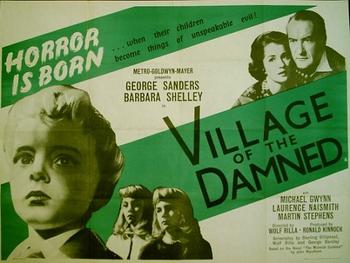 I'm sure you've seen the film and remember the spooky blond children of alien origin whose shared psychic powers not only scare other people, but are used by the children to kill. 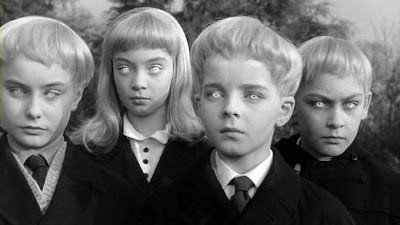 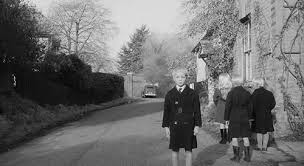 while another, his brother, is forced to shoot himself with his own shotgun, having come after the children for revenge. 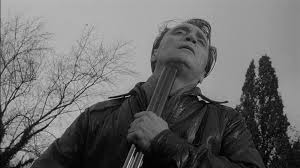 However, there's one particular moment in the film when we are given a more subtle and yet perhaps more powerful hint as to how evil, and indeed how alien, these children really are. 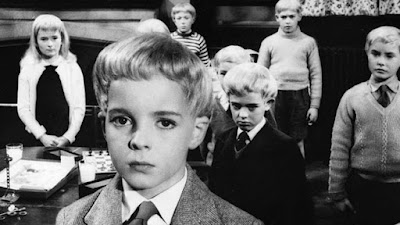 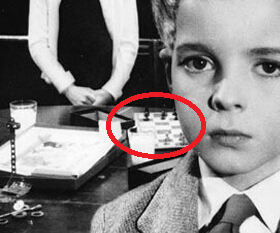