Just a little more on the self-serving and somewhat amnesiac nonsense from Garry we mentioned yesterday. 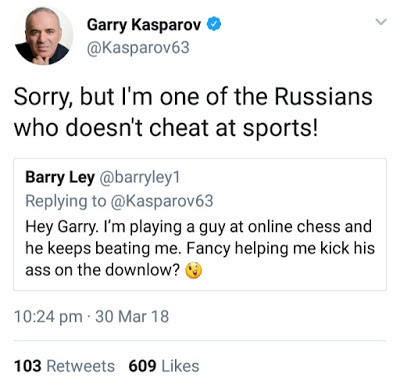 It happened to come to the attention of Gata Kamsky, who can remember what happened at Linares even if the perpetrator doesn't. 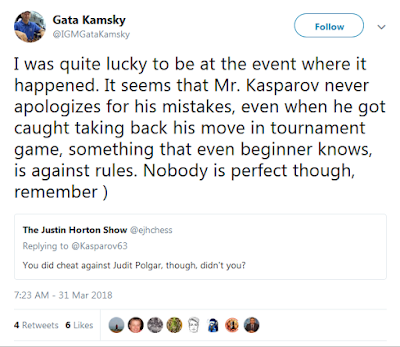 
which people might have made more of had it not been Nakamura on the receiving end.

Or, of course, if it hadn't been Kasparov doing the cheating.

Anyway, all this reminded me that when the Nakamura incident occurred, a commentor on here drew my attention to another incident involving Kasparov, one from thirty years ago that I couldn't remember hearing of before.

It took place in 1988 at the World Blitz Championship at St John's, in Canada, in the quarter-final against Kiril Georgiev. Kasparov needed to win the last of a four-game match, having lost one and drawn two of the preceding three (including a bizarre stalemate in the third game) and found himself struggling to make progress. 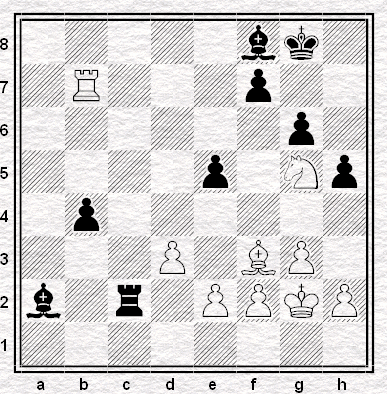 What happened next? Fortunately, as with the Linares Polgar incident, the game was being filmed. But unlike the Linares Polgar footage, this game is currently available to the public and you can see it below. You may need to watch it several times: it's a bit confusing.


As you can see, Kasparov plays the f8 bishop to h6, presses his clock, then moves the bishop back to f8. Then there's a cut...and we resume a couple of moves further on. 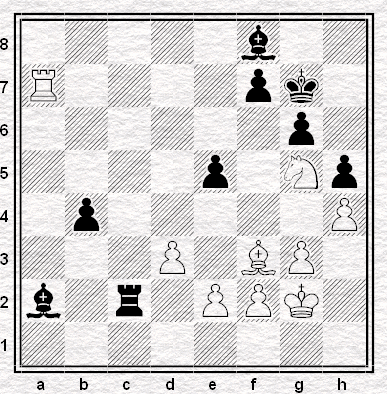 Position after 38. Rb7-a7
What's all that about? I don't want to get all Nixon tapes about this, but you'd want to know what happened in the missing section, wouldn't you? Was there a fuss? If so, you'd maybe expect it to be mentioned. But if there wasn't, why make the cut at this point?

I don't know, and three contemporary accounts of the event I've found in a short internet search fail to mention the incident: come to that, nor did Georgiev mention it when talking about the match in a recent interview.

Maybe it's just that Georgiev went on to win, so nobody was too concerned, or maybe it's that it was overshadowed by the surprise stalemate, who knows. But then, as I say, why make the cut?

Beats me. I don't think I have any chess magazines from the time (I was taking a few years out from playing, and not necesarily following the press) so I don't know if any notice was taken at the time - or for that matter, whether it was recalled during the Linares touch-move scandal. But I've never to my recollection seen the incident referred to since - until here, a couple of years ago. I wonder why?


[This piece was prematurely published yesterday. Apologies to anybody who read it and then wondered where it had gone!]
Posted by ejh at 8:00 am

Something of a tangent, but is Black winning after the following (non-forcing, swindly) line?

That's why fischer still the best world champion compare to others, i mean who can win 20 games in a row againts other gm, only fischer can in the interzonal 1970