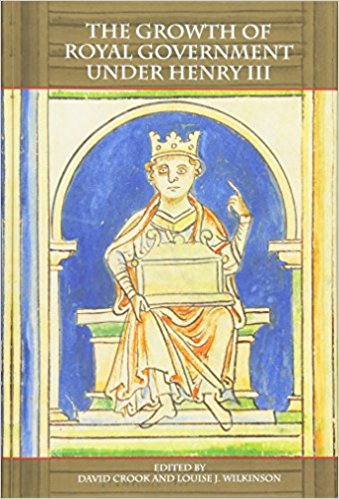 you'd want someone to look after them properly - and count the pieces too.
Posted by ejh at 8:00 am