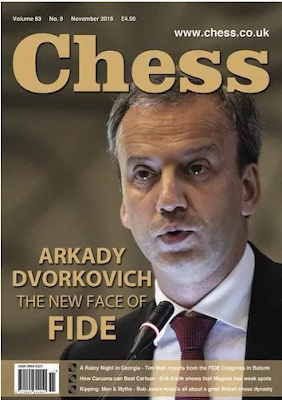 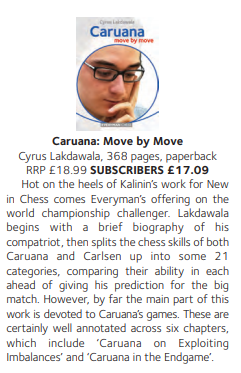 Yes, he's got is where Shakespeare had be (it's a subjunctive, Cyrus) and it's no worse, no more significant than that. Still, if you're going to quote somebody, especially somebody as worth quoting as Shakespeare is, maybe be professional enough to try and get it right, eh?

It's not my favourite speech in Shakespeare, to be honest, although it is one of the best-known. Here's the bloke out of The Avengers giving it let-him-depart and remember-with-advantages on the BBC a few years ago (both Ken and Larry omit the "sin to covet honour" passage).


Meanwhile, to misquote Shakepeare once may be regarded as a misfortune: twice looks like a lazy bastard. (But don't quote that, Cyrus. Not without looking it up properly first.)
Posted by ejh at 8:00 am