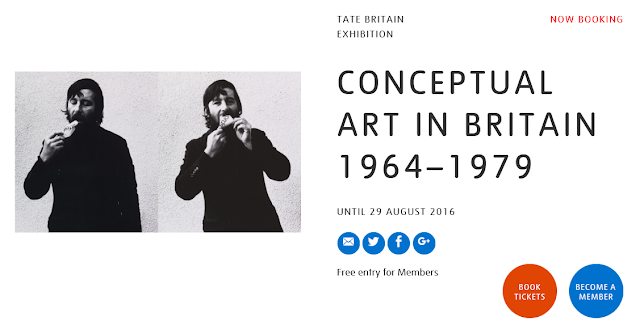 We are reconstructing the life and chess of Louisa Matilda Fagan (1850-1931). Not that we are the first to do so: Batgirl here, and Francesco Gibellato via here (but in Italian) have done their bit: although (I think it is safe to say) not in as much detail either chess-wise (to which this and the previous episode of this series are devoted), or biographically (which we will get on to next time).

Last episode we left Mrs Fagan at the end of 1897 (and now 47) as she crested the wave of her chess success, which she would surf for several years yet - though the detail becomes more sketchy. Her first tournament outing in 1898 was at Craigside in January - described by the BCM in the manner of a tourist brochure: "play took place in the Craigside Hydro, which is situated in a picturesque spot on the slopes of Little Orme's Head at Llandudno."

Mrs Fagan's result in the Second Class Tournament was hardly a triumph: she finished 6th/9 with a score of 3.5, which included a loss to her Ladies CC colleague Miss Finn; and she fared no better in a separate handicap tournament where she received "Pawn and Two" against the top seeds - finishing on 50% and 6th/11 (BCM). By way of explanation for the disappointing performance the BCM added that "would probably have done better but for the indigestion during the final stages of the contest." Perhaps she had been under the weather all week.


Mrs Fagan and Miss Finn returned to Craigside the following year, and were again unsuccessful in a field of ten (Belfast Newsletter 12 January) - though there are no reports of tummy trouble that year. Undaunted the duo was back yet again in 1901 with Mrs Fagan managing second place at her third attempt (6/8) and Miss Finn third (5/8) (Sheffield Daily Telegraph 7 January). But whatever their uneven results: overall "the annual tournament at Craigside affords a happy meeting place for a number of strong amateur players..." observed Gunsberg in a column in the Penny Illustrated Paper (26 January 1901), and accordingly the ladies might have found company, as well as tea and sympathy, in the salons of the Hydro.

Mrs Fagan competed elsewhere, of course, and below we will continue to follow her tournament fortunes before coming back, lower down, to her other chess activities. 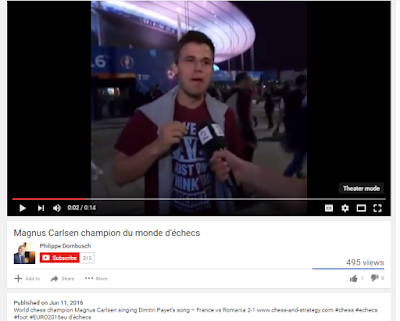 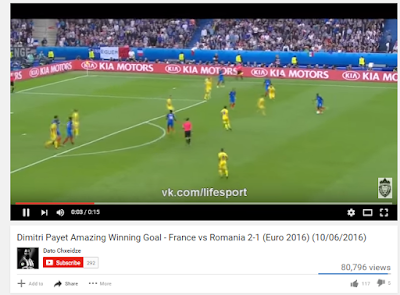 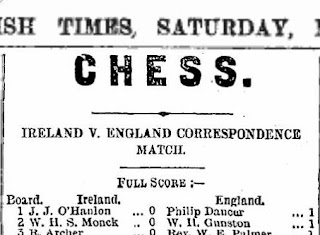 Interesting couple of articles in the Guardian on Friday about Kirsan, FIDE, the Panama Papers and the generally murky business relationships that this involves. It's worth a little bit of your time to look at them.

Well mostly it is, until it gets round to giving Nigel Short's opinion. Funny how often this happens.

What has English chess's Mr Motormouth to say this time?

The game is played by hundreds of millions of people around the world.

This blog looks forward, neither in hope nor in expectation, to hearing what evidence Nigel has for this claim, which looks just a little too much like a claim we've seen too many times before.

Curious letter in the Times Literary Supplement this week in which a selection of European sporting, intellectual and media celebrities - Raymond Blanc, Alfred Brendel, Costa-Gavras, Gérard Houllier and so on - urged the British electorate to vote not to leave the European Community on June 23.1

There's a couple of interesting names on the list, from our point of view. 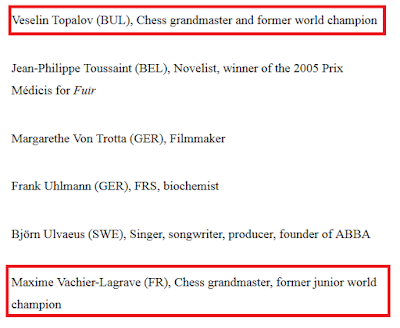 As the claims of both camps are coming under intense scrutiny from the other, I wonder....would everybody agree with this one?


1 A view, for the record, with which the author of this blog strongly concurs.

But what is a synonym for chessboard? 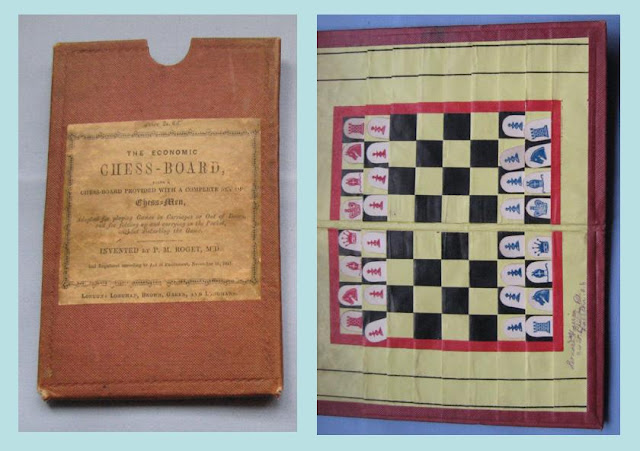 At £390 it's probably not quite as inexpensive

Thanks to Richard James.
Image
Posted by ejh at 8:30 am No comments: