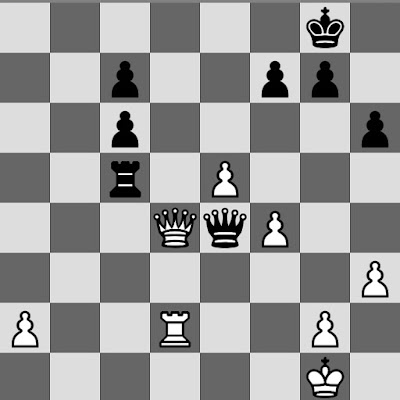 So I looked for something and took no time at all to find it. But, you know, maybe a poker face gets her a draw.
Posted by ejh at 8:00 am 3 comments: