This post comes a little late to advise you on any chess-art at this year's Royal Academy Summer Exhibition, as it is now closed. Not to worry. There wasn't any...

...not even a chess city-scape such as we reported last year (and which we will come back to in a later post); though you can now buy one as a "sunshine-filled birthday gift for children".

Instead, get over it at Tate Modern...

The time has come, in the final episode of this series on Louisa Matilda Fagan née Ballard...

...to unravel the mystery of what happened to Joseph George Fagan, who she married on the 8 July 1872, and - while we are on the subject - what happened to their marriage. As we have noted before in the series, there is precious little reference to him in the chess press: not as her consort at the many Congresses she competed in, nor at the many social evenings organised by the Ladies Chess Club, of which she was such a prominent member in the 1890s and into the new century. If anyone was likely to be mentioned in that capacity, it was her brother William Roberts Ballard, who was also Louisa's executor at her death in 1931, and to whom she was close.

There is no doubt that Joseph and Louisa tied the knot...

...and, as we saw in episode 4, they had two children. Alas, tragically, both of them died: Eleanor in June 1875 just after her birth; Marie Blanche "Dottie" in 1883, when she was 9. The loss of Dottie, by then their only daughter, appears to have been the beginning of the end for Louisa and Joseph - after 11 years of marriage. 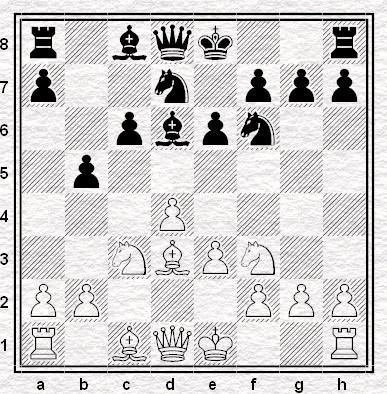 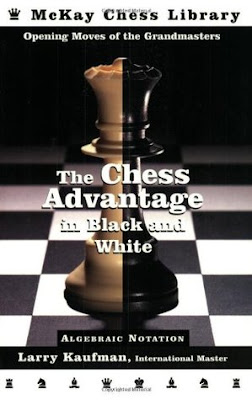 Taking breakfast in the airport at Prague on Saturday, I flicked through the Financial Times and found nothing of much interest. Just as well I didn't see Friday's issue: this load of cobblers would have had me coughing up my scrambled egg.

Etan Ilfeld. I've come across this particular bullshit merchant before. He seems to have been on a run of late, with this nonsense being published last year and this one only in March. Well, while there's gullible editors, gullible hacks and for that matter gullible readers, there'll be no shortage of people queueing up to take advantage. But while I might not expect yer average freelance journalist to ask what kind of "standard chess game" lasts ten hours

Or put it another way -  once you're going to take that seriously, you've more or less said that you don't care what's true and what's not, so why bother if the details are just as much bullshit as the substance?

So there's not much point in asking (but I will, anyway) why it is that when our bullshit merchant told the hack that "someone in Spain wants to start a league"

the answer wasn't on the lines of "Jimmy Hill".

Diving chess. Does it remind you of anything?

But whether it's better to award yourself a British title, or to come second in your own world championship

is something only the real connoisseur of bullshit can really tell us.

6. Another Mrs Fagan...and Her Politics

Louisa Matilda Fagan née Ballard, the subject of this series (which started here) and the strongest female player in the late 1890s, was born in 1850. Today is the 85th anniversary of her death: on the 11th August 1931 - and in her honour we depart (for this post only) from the usual Friday slot.

However, today's episode is not really about her. Nor is the next one. They are more about the Fagan family into which she married in 1872; and we start, here, with her quasi-relation, Mrs Louis Fagan, the wife of her brother-in-law Louis Alexander Fagan. This episode was to have been the last in the series; but we will hold over scrutiny of Louis' brother, Joseph George Fagan (Louisa's husband) for a further episode. For now, please indulge an excursion to the outer reaches of chess relevance.

Before her marriage, the lady known later as Mrs Louis Fagan was called Caroline Frances Purves; and sometimes Caroline Frances Fagan after it; though more usually, as was the custom of the time, she was then addressed by reference to her husband's fore and surnames. It is not obvious, from what I can find out about her, that Caroline Frances Purves' earlier life in Australia (where she was born, in 1855 I think - see note) provides any hint of what was to come later: she was an artist in water-colours, winning a "first order of merit" at the 1880-1 Melbourne International Exhibition for such works as "Roses and Dragon Fly" on satin, "Rhododendrons", "Flame Flowers" etc. There are no images of her work online, but, from those titles, I am sure that her paintings were very nice. By the way, her eventual husband, Louis, was also a dab-hand in the medium: here is one of his efforts:
Very nice, too. Perhaps this shared talent for tasteful aquarelles was the basis of their mutual attraction: they were married in Kensington in 1887. Louis was to have a distinguished and multi-faceted career at the British Museum, and as an historian and connoisseur of Italian art and culture: he had been born in Naples (like his older brother Joseph George) and died in Florence in 1903. Caroline, however, took off in a very different direction. 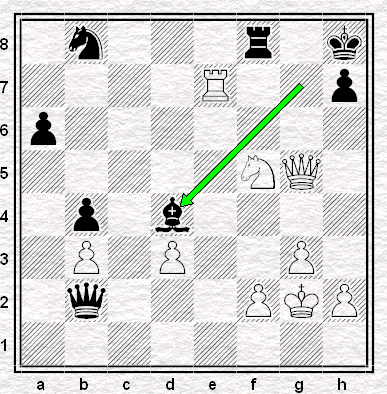