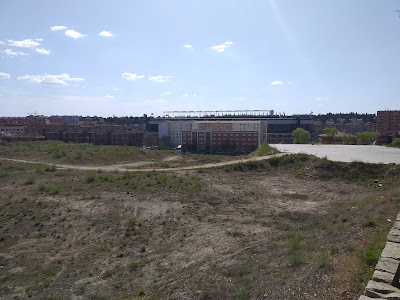 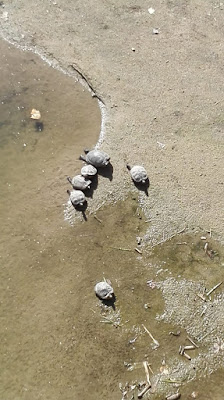 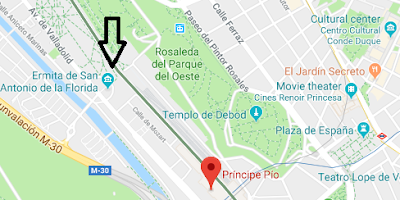 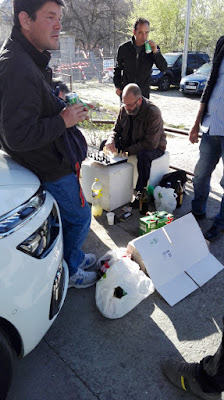 Is this really a good way to promote women's chess? II 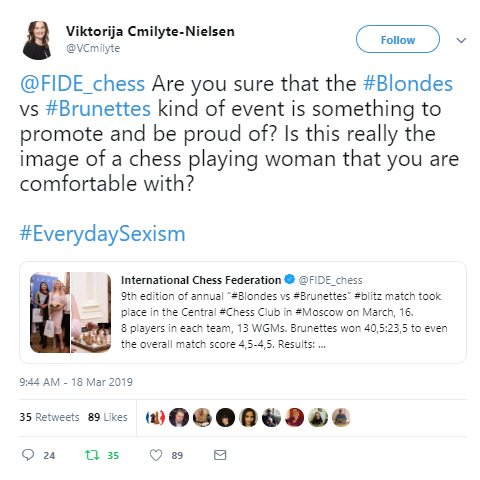 It would be good to see less of this kind of tat in the future.

And, for that matter, this. 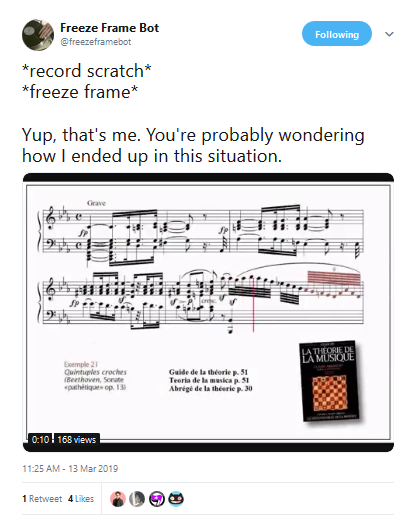 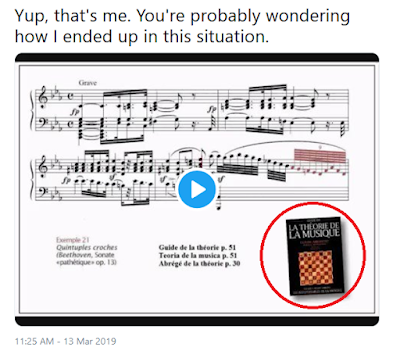 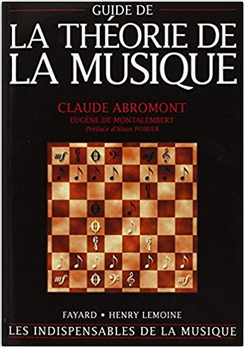 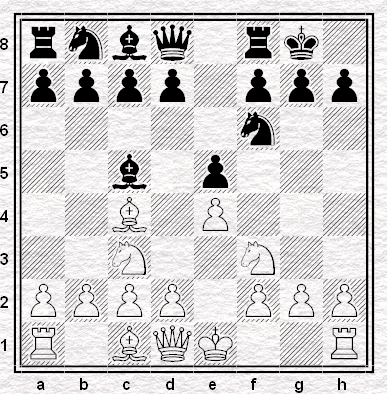 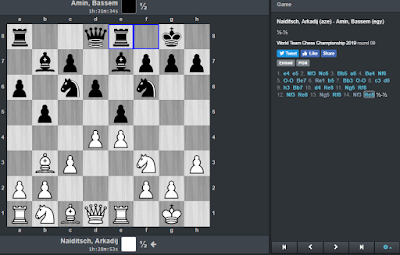 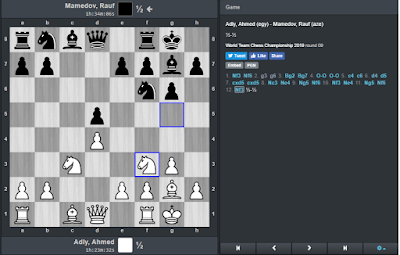 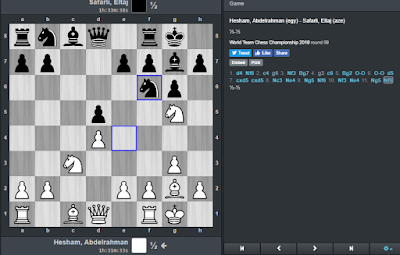 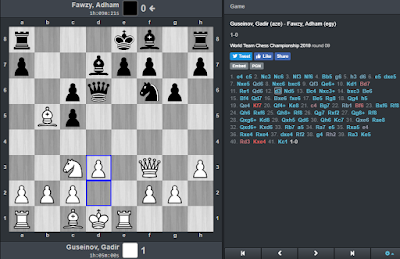 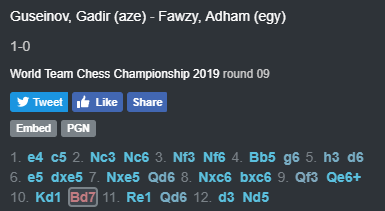 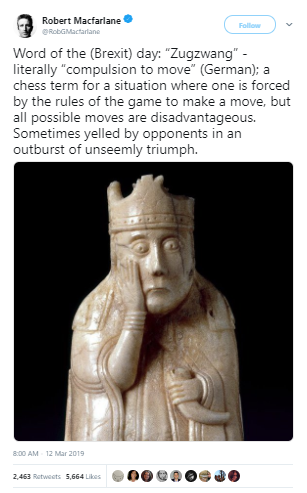 One wonders which instances of players "sometimes" yelling Zugzwang Robert Macfarlane has in mind.

For the second of these Chess in Art Revisits, we catch up with Tom Hackney, about whom we have blogged frequently during his Chess in Art career (since 2012 in fact; see full list appended below). Back in January Tom was exhibiting at the London Art Fair, where we had a chance for a chat. 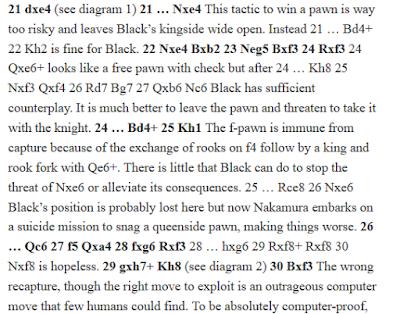 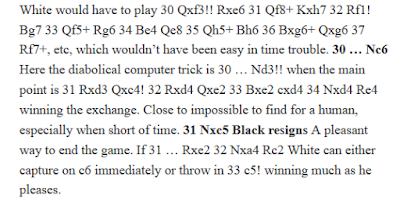 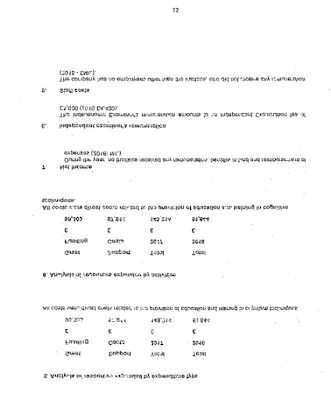 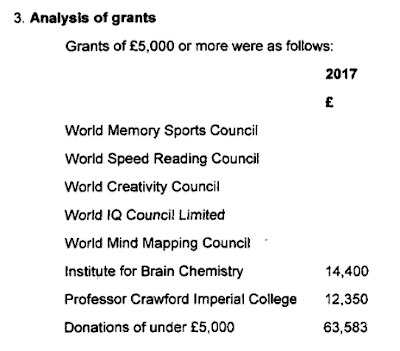