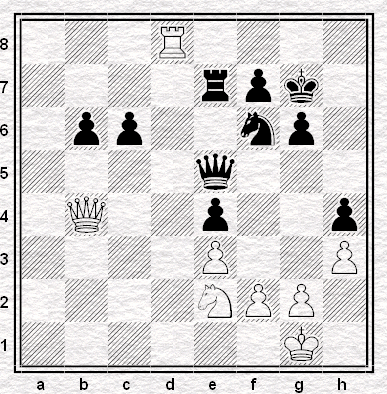 Ah yes, I remember it well. Or I do now I'm reminded.

I didn't have my Proust moment then and there. In fact, what I was doing right that moment was ceasing active mental operations and going to bed: So had beaten Xiong, Nakamura looked like he might scrape a draw out of Onischuk and Akobian was presumably going to resign in the next couple of moves.

So when I woke up to this

I was so shocked that I had to check that it had really happened and that the wrong result hadn't been recorded by mistake. A world-class player couldn't possibly have lost a simple symmetrical position with two connected passed pawns to the good. 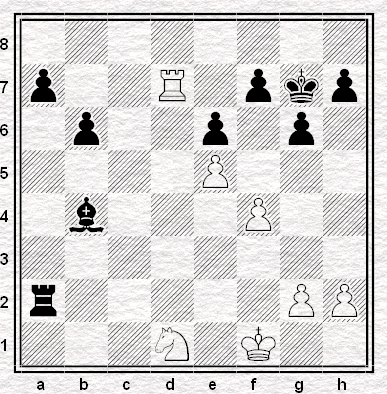 
Good Lord, nearly a quarter of a century since I played that game, and pretty much as long since I thought about it, or wanted to. But as soon as I'd played through the final moves of Caruana's tragedy, and specifically once I'd seen Akobian's knight hopping about on the black squares, that was my madeleine right there.

It was an adjourned game. I guess if Caruana had had an adjournment available to him, this would never have happened: Akobian would have resigned before resuming.

White might have resigned in 1992 as well, being a pawn down with a second also doomed to fall and no play of any kind to speak of. 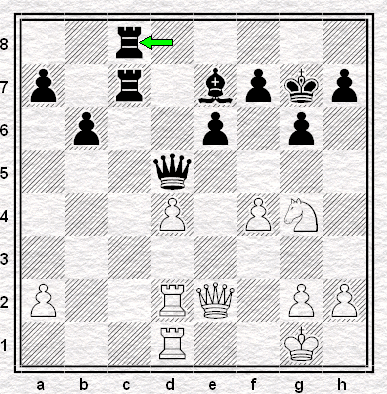 This would have saved me, in no particular order of importance, an evening, a few bus journeys, a point and a memory I seem to have spent twenty-five years repressing.

I must have assumed the point was mine right from the moment we stopped the clocks on the first evening and maintained that assurance until some way past the point where I'd have been as well to settle for a half. Much as Fabiano should, though he took a little longer to let it slip than I did.

Chess24 draw our attention to the pawn he dropped with 50...e6 though he was surely still winning comfortably, dizziness or no dizziness, had he played 55...Qd2 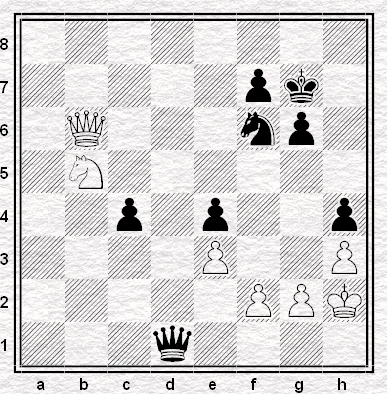 rather than 55...Qd5 letting the knight into d4. But he didn't, and I'd want convincing that Black was ever winning after that.

Matter of fact Caruana got a longer crack at trying to make progress than he might have done, since White missed a draw a few moves later 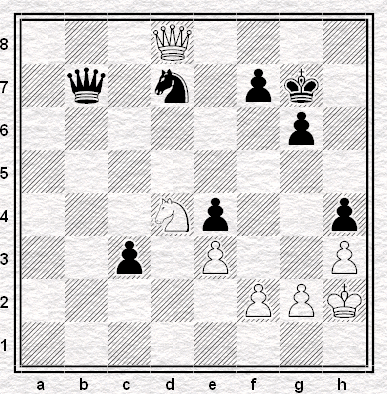 Mine went west as soon as I'd taken the second pawn. 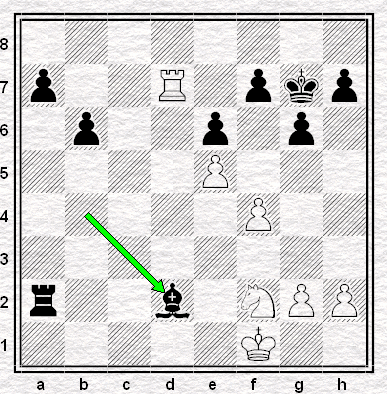 Almost anything was better than 38...Bd2 (38....a5, or 38....h6, or 38....Bc5 are all obvious and winning) but I guess I thought the loose pawn was getting me an attacking move for nothing. Au contraire, it was just putting the bishop in a place where it gave White just the tempo he needed to get his knight up and running. And as far as my winning chances were concerned, that should have been that.

However a couple of US Championship contenders, even at their scratchiest, are a bit more accurate than a couple of Oxfordshire club players and our game saw a few more reversals of fortune, than their's did. Like this for instance: 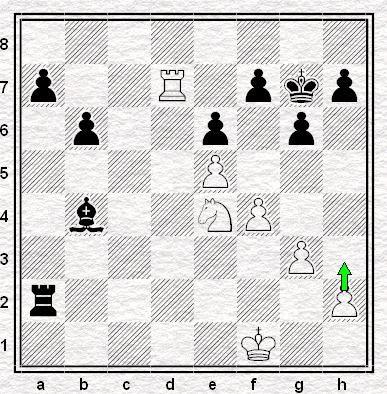 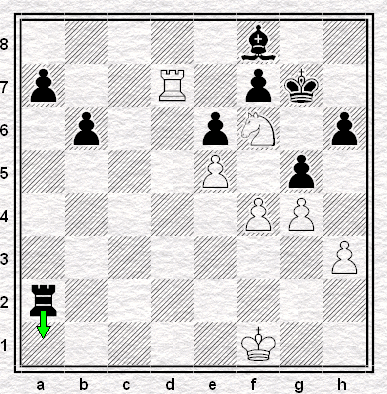 which, it must have escaped both players, was a repetition. In truth when I varied with 47....gxf4+ 48. Nh5+ Kg6 it shouldn't have changed anything, had White played the sensible 49. Nxf4= rather than the optimistic 49. h4?? 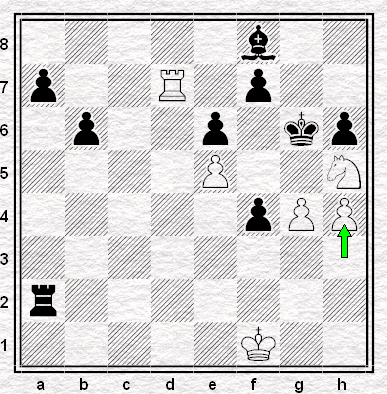 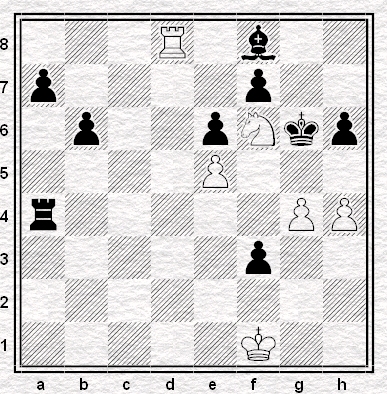 and even now 51...Bg7 is probably enough, with the pawns more than compensating for the piece that goes west, but 51...Ra5 as played is definitely not and 52. Rxf8 Rxe5 53. Ne8 wrapped things up quickly enough. With, for sure, some extra assistance to get it over with from the player of the Black pieces, who had thrown away a point and an evening but still had his bus rides home to look forward to, not to mention a bleak and hopeless night staring into the void of anguish and despair.

As for the proper players, we all know how that went, Fabiano scratching around to try and make progress that probably wesn't there to make, and then throwing it all away most horribly.


Most horribly, but not so surprisingly. At least, not to me, had my memory of what happened in 1992 not been hidden at a depth where I'd hoped I'd never find it. again.

The past is a different country, they do things differently there. But they still turn out just the same as they did then.