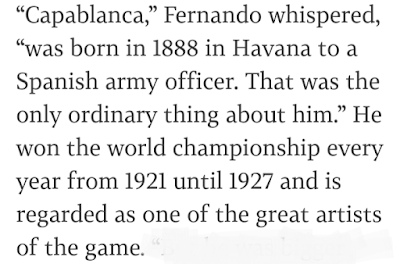 Now if you've clicked on the link, you'll have noticed that the error has since been corrected 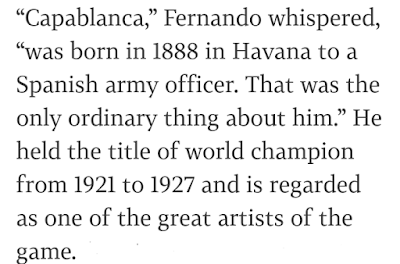 and that the periodical itself acknowledges this at the foot of the piece. 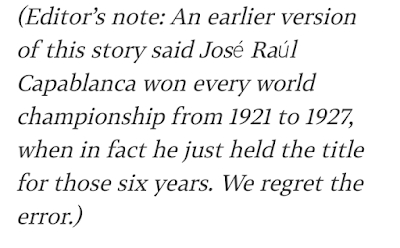 The author, however, has not taken being corrected entirely well. 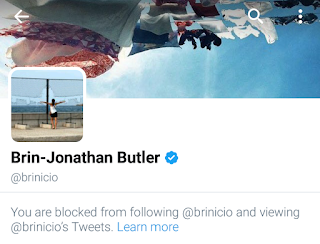 However, before being blocked I did happen to scroll down his account a bit and was surprised to come across this. 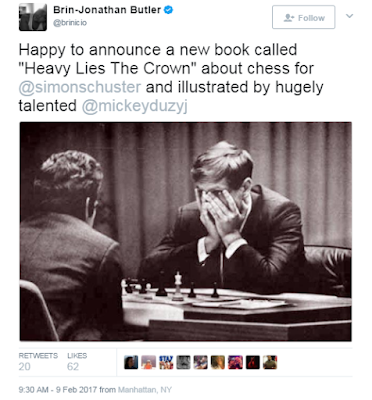 He doesn't just get to write an article about Capablanca - he gets to write a book about the game as well.

There's a boxing connection if you Google the journalist's name. It doesn't suggest Capablanca was a chess boxer though.