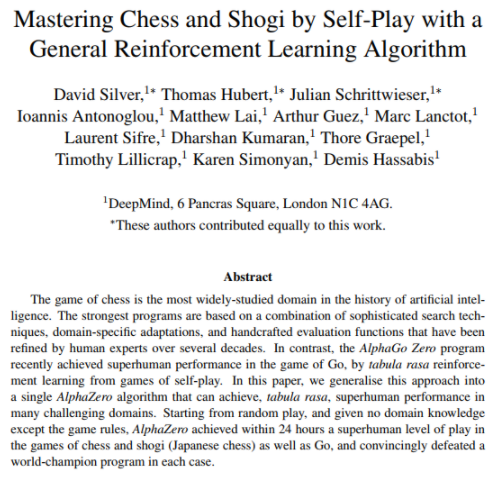 I don't know who in the chess community tends to put together these things (it isn't me) but if two world championships and the grandmaster title isn't enough, he might, on top of that, be changing our world.
Posted by ejh at 8:00 am

Just to be nerdy, the play off was not in Dundee itself; rather it was held six months later in the upstairs bit of the old Chess & Bridge store on Euston Road.

Dharshan was an odd kind of child prodigy. Notwithstanding winning the odd junior world championship, he once fell for the smothered mate trap in the Budapest Gambit (he thought that black had played an interesting but unsound sacrofice of his bishop on b4) and there were other such episodes too. He seemed to offer draws all the time too, until about age 15, even in positions where he was doing well. And yet he must have been one of our younger GMs, all the same.

Anyway, on to (even) better things now, no doubt.

Justin, what do you precisely think about Kumaran's work "Patients with hippocampal amnesia cannot imagine new experiences"? (in the ECForum's thread I've seen the name of Leontxo Garcia…)

I can't imagine any comment I made on such a work would be of any value whatsoever.

(Where's the García reference? I can't find it.)

It's the post immediately following the one you have linked.
Riccardo Musso

Ah good point. I don't think that's anything to do with Kumaran's work though. I wouldn't take seriously anything Garcia said where science is concerned, either.

You can go into Wikipedia and create your own English-language page for this guy, no?

I can and could, but it's something I have every intention of leaving to somebody else!