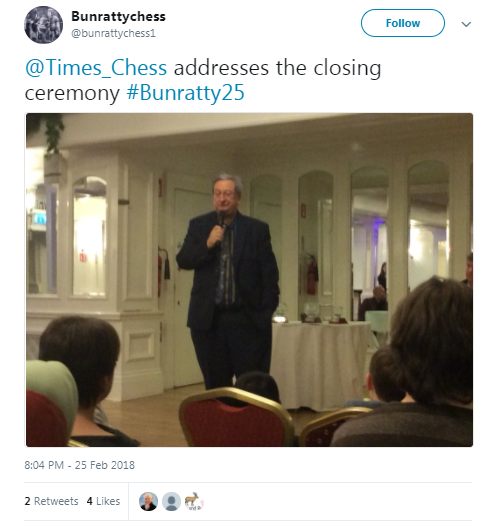 It's a cheap gag, but Ray's a cheap guy. Cheapens everything he touches, opening and closing speeches not excluded. I reckon they could find somebody else to do it: we're looking at a new Ray, but he's still the same old fraud.
Posted by ejh at 8:00 am