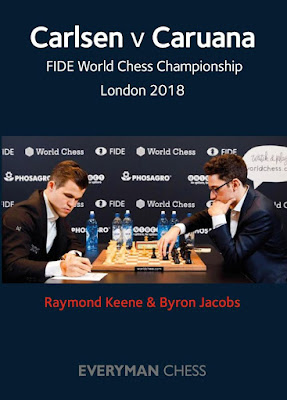 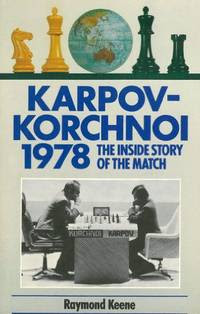 But what Everyman's excuse is, God only knows.
Posted by ejh at 8:00 am

Will he slip in a mention of Howard Staunton? I gather that some kind of Staunton Society exists, can't say with any specific degree of honesty that I remember who any of its organisers might be.