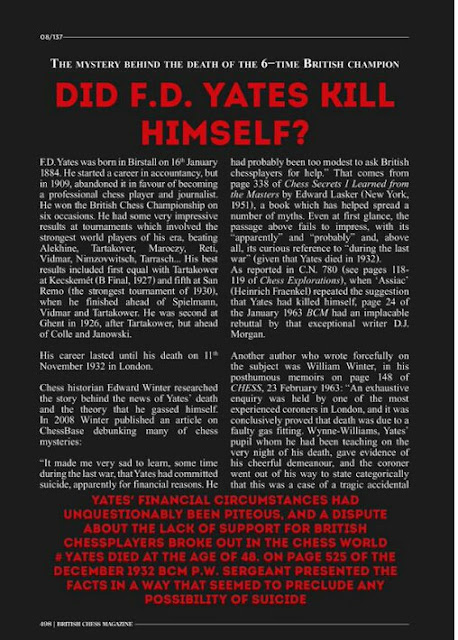 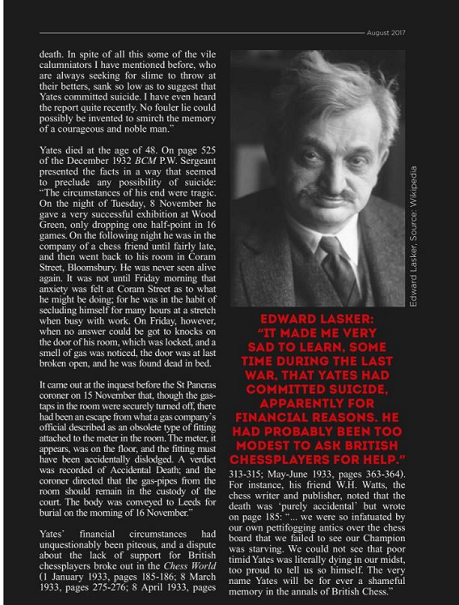 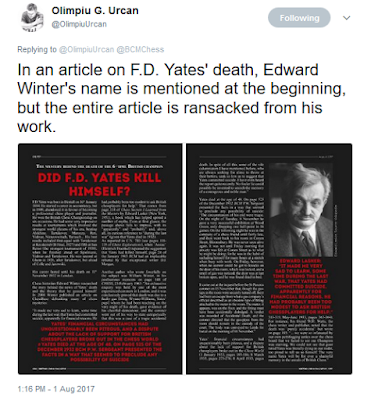 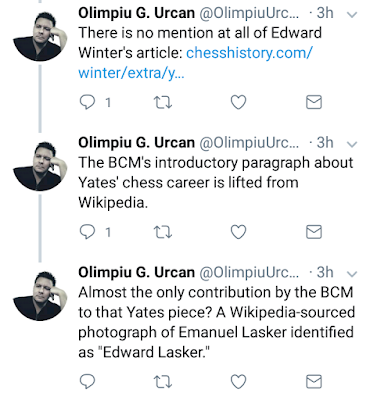 Frederick? No evidence he was called anything other than Fred in his lifetime according to Steve Mann