On this blog's predecessor, we used to maintain a regular feature called Bad Book Covers, trying to identify the best of the worst in our particular field.

Take for instance Improve Your Practical Play in the Middlegame, by Alexey Dreev, published last year. What is that disembodied hand? Why is it trying to put the pawn's eye out? Is that king some kind of ghost? Who drew this? Who thought it was a good idea? 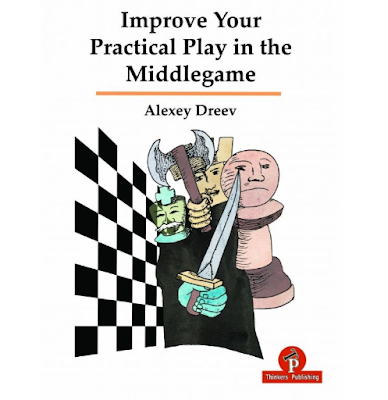 Talking of disembodied, this is Edouard's My Magic Years With Topalov, due later this month, but what are those heads doing on the cover? Who did this to them? Will they ever be at rest? 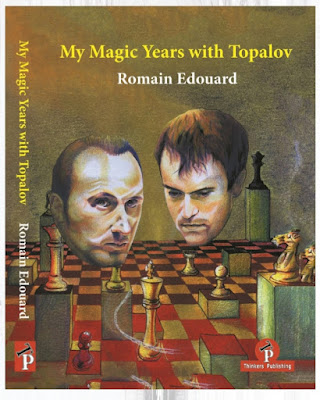 We move on to The Tactics Bible, by Efstratios Grivas, out last month and with the sort of cover where you assume it was done on a paint by numbers basis, but choosing the wrong colours. My eyes! 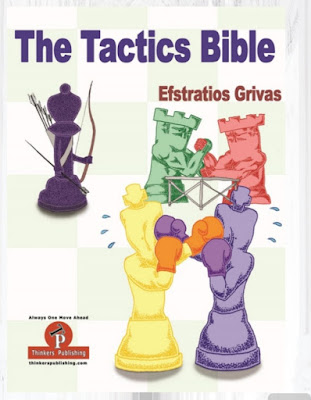 Much the same can be said of the last of our selection here, which ends where we begin, with Ivan Sokolov, co-author with Iván Salgado López of The Chigorin Bible, also out this month. I might even get this one, but not with the intention of balancing a number of multicoloured pawns on top of a sickly-looking knight. It looks well pissed off and who can blame it, eh? 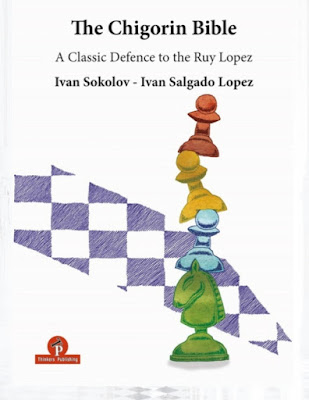 A good book with a bad cover is https://www.newinchess.com/en_US/winning-with-the-slow-but-venomous-italian. What's a tortoise doing with a forked tongue? And why is it carrying a white pawn (it's not a gambit, after all)? And why not have a picture of Mafia hitmen, who are undoubtedly Italian, slow, and venomous? https://www.ebay.co.uk/itm/Pinstripe-Gangster-Mens-Fancy-Dress-Italian-Mafia-Mob-1920s-Suit-Adults-Costumes-/382593162018